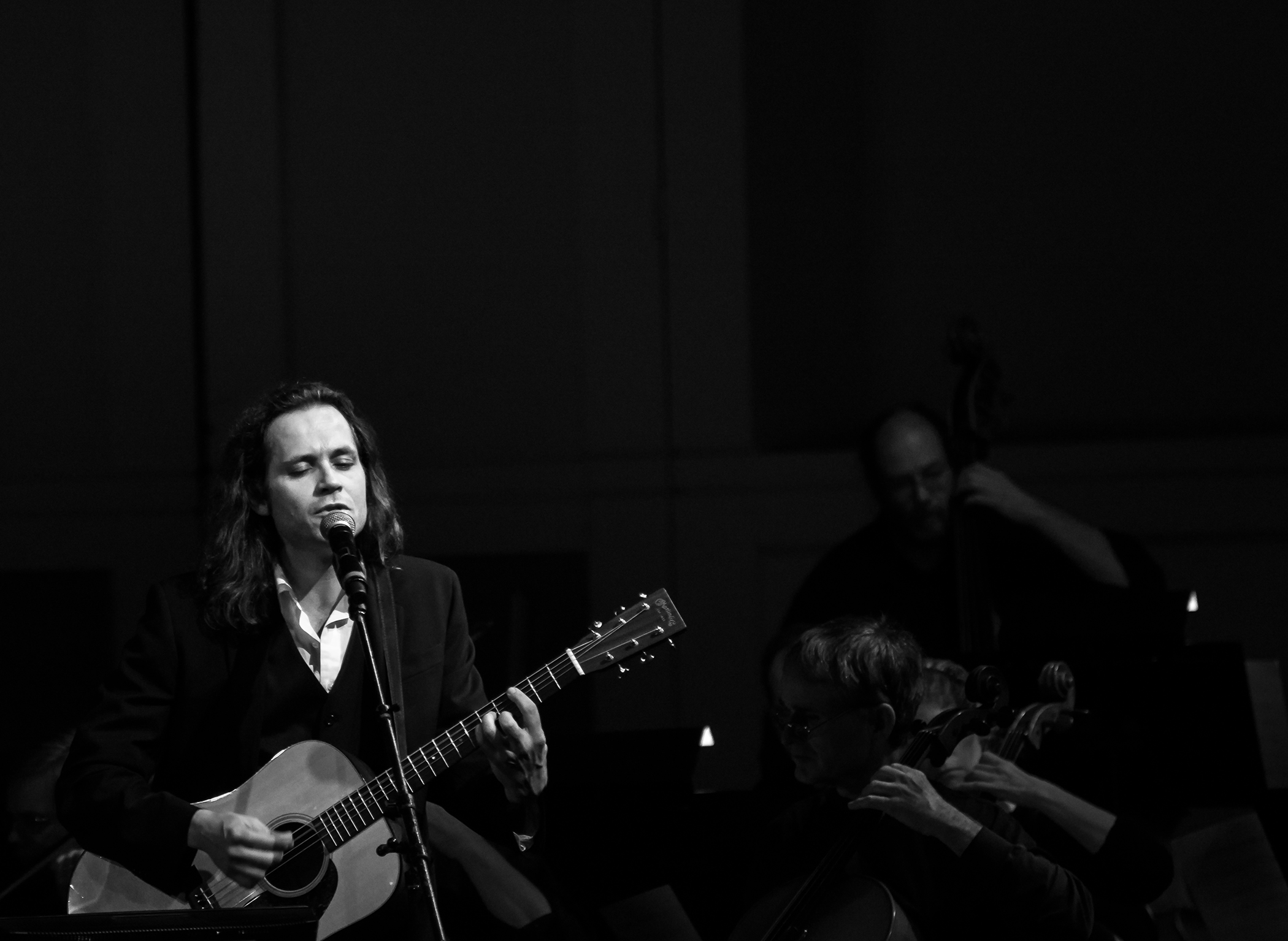 As composer Lipke has written works for ensembles such as The Aizuri String Quartet, Carpe Diem String Quartet, Choral Arts Philadelphia, The Philadelphia Bach Collegium, The Chamber Orchestra of Philadelphia, virtuosic vocal sextet Variant Six, and many others.  Lipke’s credits also include a punk rock score for the internationally released EPIX film “Back Issues: The Hustler Magazine Story”.

Lipke has released seven self-produced albums of original music encompassing a wide variety of musical styles from early madrigal vocal music to aggressive hard rock.  His music has been described as “Liberated pop – ambitious long-form songs with harmonic freedom and emotional range unstymied by strict radio formats” (David Patrick Stearns, Philadelphia Inquirer), and he has been praised for his “…smartly constructed lyrics and gorgeously orchestrated melodies” (AD Amorosi, City Paper).  In addition to his own material Lipke has produced dozens of recordings for artists in the Philadelphia region many of them engineered by Lipke in his studio The Record Lounge.

As multi-instrumentalist Lipke spent more than a decade touring the country with the highly successful Led Zeppelin tribute band Get The Led Out as keyboardist and guitarist and has also traveled extensively as vocalist with conductor Steve Hackman’s Brahms V Radiohead, including performances with the Pittsburgh, San Diego, Indianapolis, Colorado, Columbus, Charlotte, North Carolina, and San Francisco Symphony Orchestras.

From 2015 through 2019, upon invitation from esteemed maestro Dirk Brossè, Andrew was in collaboration with The Chamber Orchestra of Philadelphia where he created, curated, and hosted an innovative, cross-genre concert series entitled “Intersect” exploring the common attributes of music that transcend genre and style.

Passionate about music education, Andrew – through his involvement with the Philadelphia based non-profit LiveConnections – has collaborated with several members of the Philadelphia Orchestra and other established local and regional musicians creating cross-genre presentations for under-served youth, highlighting the transformative and boundary- crossing nature of music. Lipke was an artist in residence at Philadelphia’s Science and Leadership Academy in connection with the commissioning of Julia Wolfe’s 2015 Pulitzer Prize winning composition “Anthracite Fields”, and since 2016 Lipke has been in residence with Philadelphia high school Hill Freedman World Academy writing, arranging, producing, and recording albums of original music created in collaboration with the students.