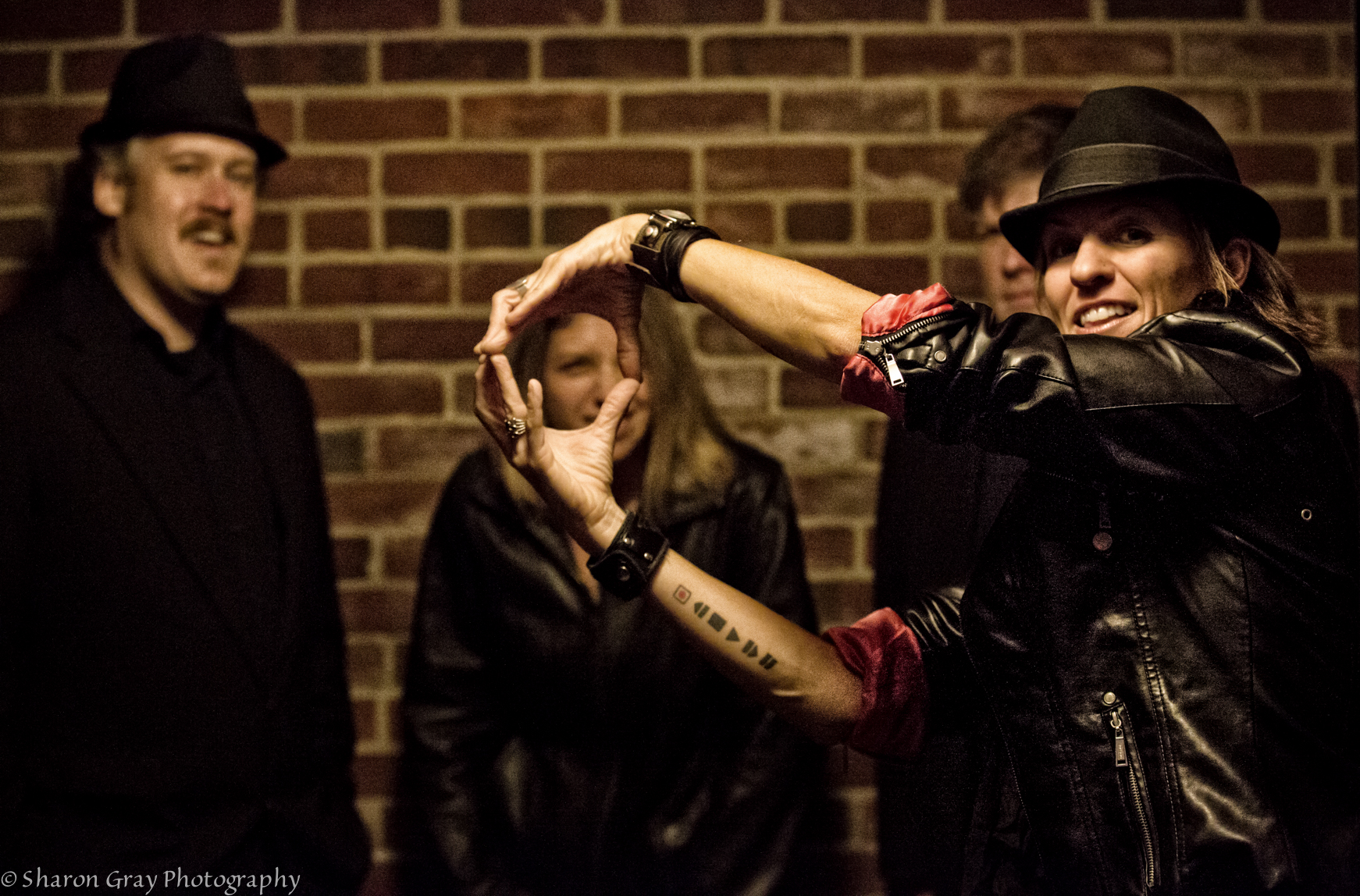 Award-winning Philadelphia area native Christine Havrilla just released a new album with her band, Gypsy Fuzz, called “Sunless Escapade” (March 2019). After embarking on an ambitious journey with her Gypsy Fuzz project in late 2011, she previously released a series of “Live Sessions” in 2014-2017, which included long-time fan favorites as well as new songs with her current band, Gypsy Fuzz. Recorded in numerous settings such as venues, living rooms, a recording studio with an live audience, an old church, etc…these volumes captured the spontaneous energy, soul-felt vibes and musical adventures that Christine brings to the stage, ANY stage! Christine utilizes the soft gritty texture of her vocals to express warmth and honesty listeners quickly embrace as well as her aggressive, raw, trash-style guitar playing and looping.

Havrilla, who has 13 albums, 2 EPs, and over 20 years of touring under her belt, continues to venture out under “Christine Havrilla & Gypsy Fuzz” as well as a solo artist, showcasing ALL of her music with new twists, and described as “a blend of 70’s, 80’s, and 90’s rock delivered by the modern singer/songwriter.”

Christine is known for bringing her “well-built, catchy, smart tunes” (Upstage Magazine) to audiences everywhere, touring nationally as a solo act as well as with Gypsy Fuzz. After an inspirational time of being based in Portland, OR, Christine is once again back in the Northeast and frequenting such venues as World Café Live, Steel City, Godfrey Daniels, Jammin’ Java, Burlap and Bean, John and Peter’s, Rockwood Music Hall, The Tin Pan, to name a few.