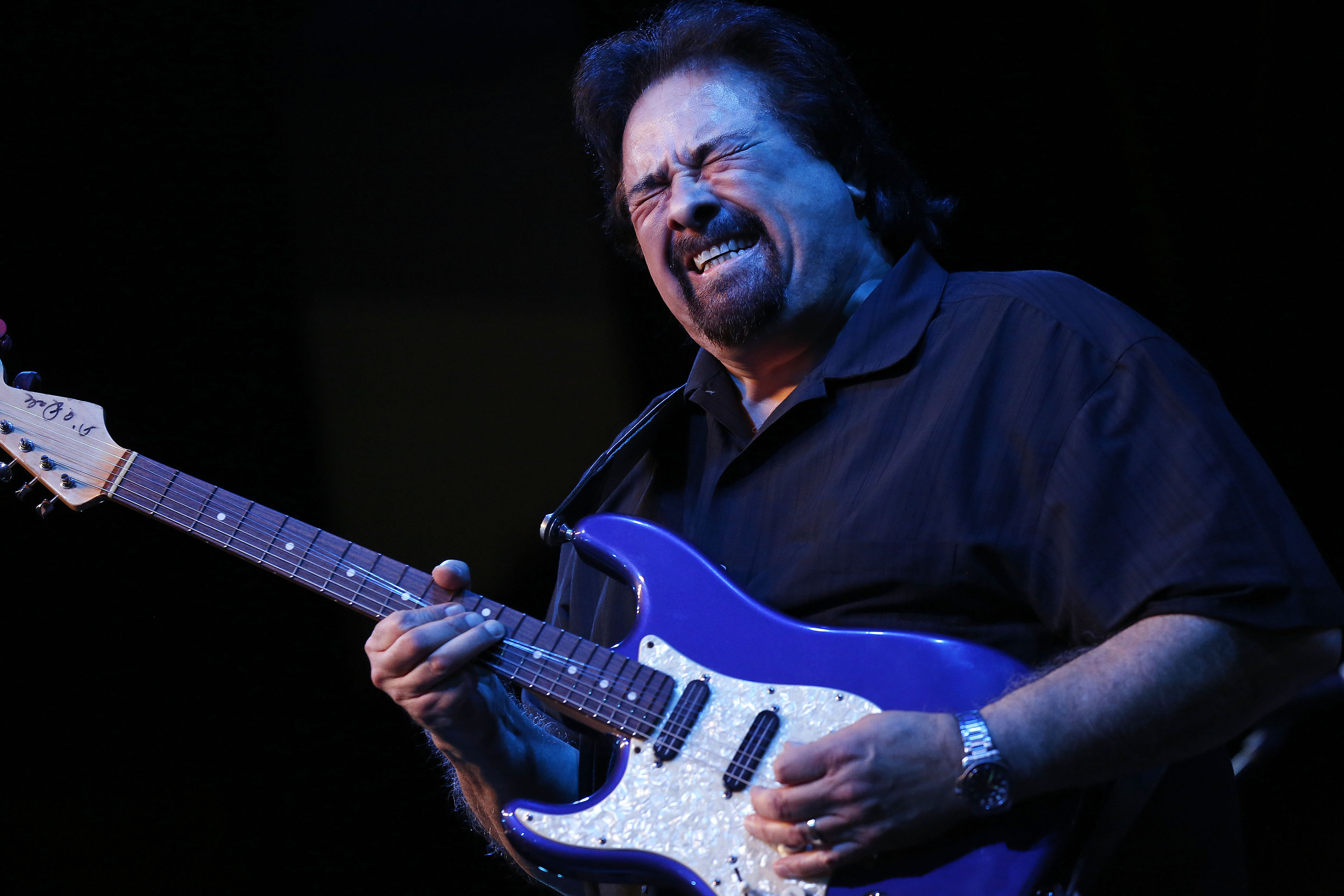 The Final Show of The 2021 Kennett Flash Rooftop Series!

“In a world of blues guitar pretenders, Coco Montoya is the real McCoy. He exudes power and authenticity. Be prepared to get scorched by the real thing.” –Billboard

Between his white-hot guitar playing and his soulful, emotional vocals, Coco Montoya has talent to burn. In a career that spans almost four decades, he’s gone from drumming for blues icon Albert Collins to holding the lead guitar spot in John Mayall’s Bluesbreakers to leading his own band and touring worldwide. Montoya is revered for his ability to move from subtly melodic guitar playing to slash-and-burn pyrotechnics. Equally forceful are his deep, soul-baring vocals. Years of constant touring, playing unforgettable shows at clubs, concert halls and festivals, have earned him his position at the top of the contemporary blues world. And it all started with a chance meeting in the mid-1970s with legendary bluesman Albert Collins, who offered Montoya a spot in his band, where he stayed for the next five years. Coco was initially hired as Collins’ drummer and later—with Albert mentoring him on the guitar—became the band’s rhythm guitarist. A few years after leaving Collins’ band, British blues star John Mayall heard Coco jamming onstage and was so impressed that he hired him for the newly reformed Bluesbreakers.

When Montoya launched his solo career in 1993, he already had an instantly recognizable burning-hot sound and style all his own. His debut album solidified his stature as the blues’ newest rising star. Over the course of his nine previous solo albums, Montoya has consistently delivered piping hot blues, rock and soul. His new album (his fifth for Alligator), Coming In Hot, is another instant classic. Montoya’s fiery, melodic guitar playing and passionate vocals fuel one memorable song after another. Guitar Player says Montoya plays “stunning, powerhouse blues with a searing tone, emotional soloing, and energetic, unforced vocals.”