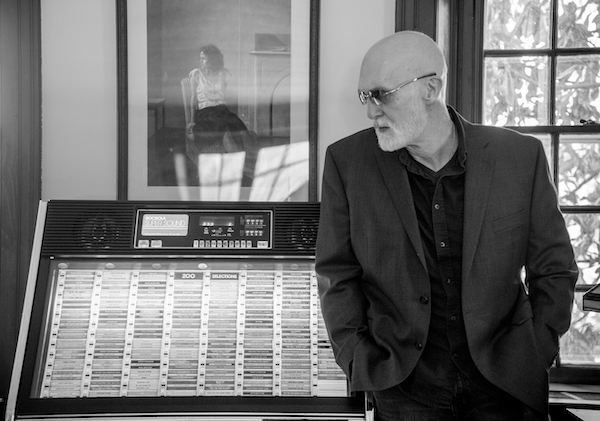 Buy Tickets
Friday, March 11
Show | 8pm // Doors | 7pm
$20 Advance / $25 Day of Show
Kennett Flash
RSVP on Facebook
Proof of Covid19 Vaccination Required to Attend Event. If you are unable to provide proof of vaccination, a negative PCR Test result within 72 hours will be accepted.
Masks are required at this event, regardless of vaccination status. You are welcome to remove your mask for bites and sips.

Dan May is one of a rare breed of singer-songwriters that has made the successful transition from classical to popular music.  After a 12-year career that saw him singing roles with opera companies across the US and Canada, he began writing and performing his own songs in 2005, which has resulted in six critically-acclaimed albums, including “Dying Breed,” which made the The Philadelphia Inquirer’s list of “Top Ten Albums of 2011.”

May’s music has appeared on radio, in television and film, as well as in orchestral and choral performances, and his warm baritone and folk-pop songs with their rootsy embellishments that “brim with hooks and heart as well as intelligence and grace” have been embraced by live audiences from coast to coast.

May has recently added author to his credits, as his debut book, “Adventures In Grocery Shopping” made the Philadelphia Inquirer’s list of “Best Books of 2016.”  And reading excerpts from the book has become a staple at his live performances.