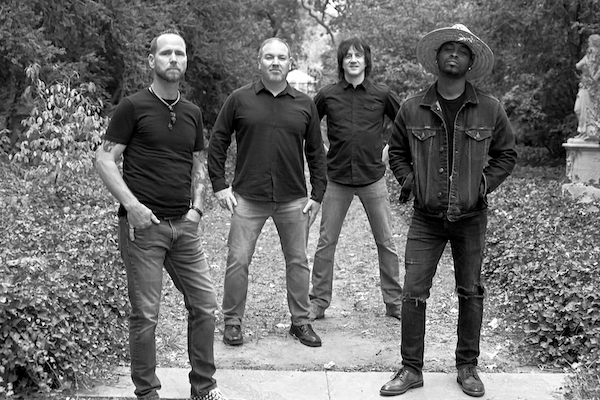 Filo Betto is an American rock quartet based out of Delaware. Singer/Guitar player Chris Lewis and Bass player Marc Tomlinson have played together in various bands in the DE area for 20 years, Brian Becker has been in the band Kategory 5 with Chris for the last 5 years playing a big role in helping Kategory 5 win the House Band competition for Philadelphia radio station 102.9 WMGK in 2016. In the summer of 2019 Marc and Chris met drummer Shaun Moses playing for the house band Fantastic 4 in Dewey Beach which was the beginnings of a great musical friendship between the four of musicians. A mix of Rock, Blues Rock and Jazz Rock sums of what you will hear from Filo Betto. A driving rhythm section that accentuates the melodic vocals and precision guitar work also gives a slight progressive feel to the music. Filo Betto is currently finishing their first independent studio release set to come out in early November 2019.

Juliana Danese is an American Singer, Songwriter, Performer and Recording artist. She was born March 3, 2002. Juliana started writing songs and playing the guitar at age ten and began performing in front of live audiences at age 11.

Her debut EP, Thorns was released August 2018. It is a five song original work in which she tracked all vocals, played acoustic guitar, piano, keyboards and cello. The EP was recorded at Chaplin’s Recording Studio in Spring City, Pa. The EP was Engineered and Mastered by Chris Cachuela.

Juliana performs locally in the Suburban Philadelphia area both as a solo acoustic artist and with her electric version of her band. She currently resides in Exton, Pennsylvania and attends The Center for Performing and Fine Arts in West Chester Pa.