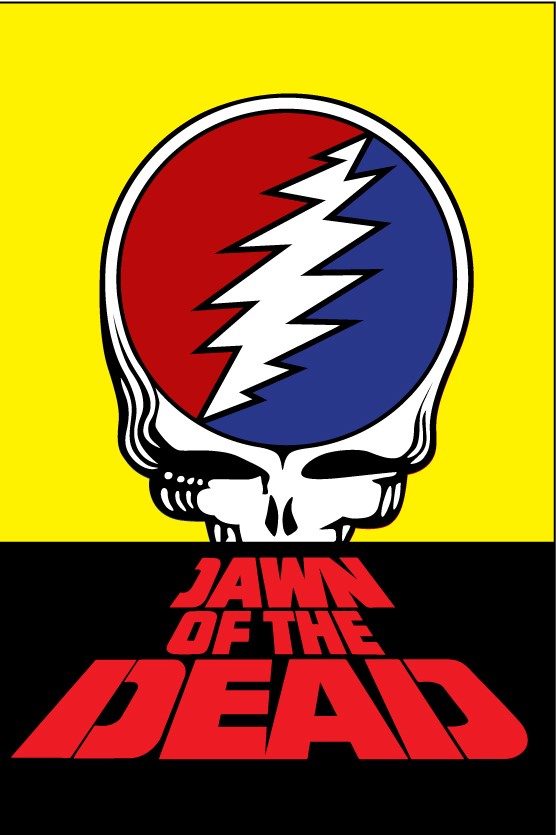 The dedication of the band to both the songs of the Grateful Dead and their spirit of musical exploration sets JOTD apart, as audiences are now starting to find out.

In March 2019, Philadelphia area guitarist Rich Hill pulled together a select group of musicians to do a one-off show as a Grateful Dead tribute night at The Fainting Goat in Glenolden, PA. The turn out, the performances and the synergy were so strong that by the end of the night, they all knew that they had something here and they should keep going. Thus, ”this thing of ours”, this ”jawn of the Dead” as it came to be known, began its strange trip, hopefully a long one, around the Philly region.