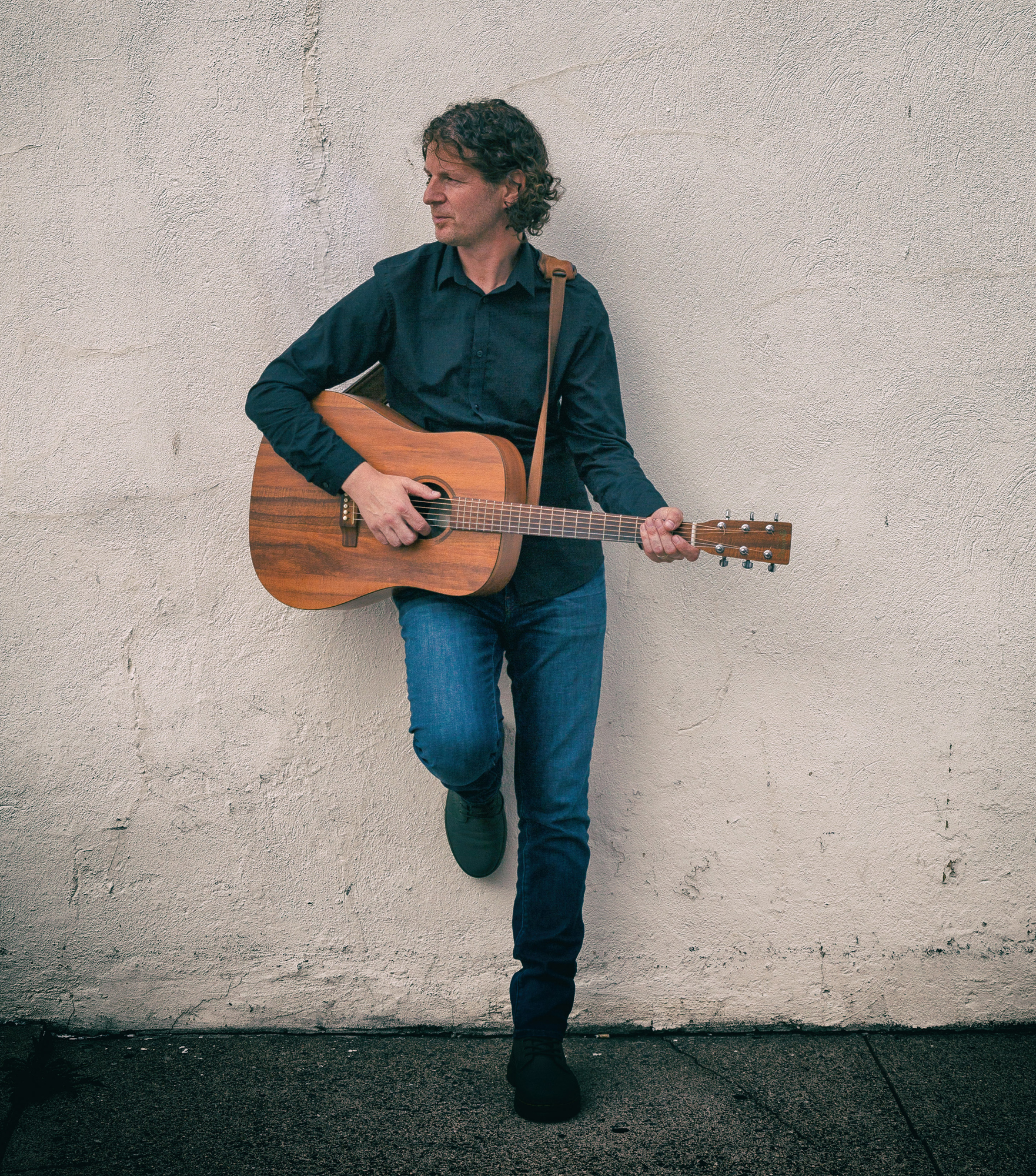 ***The John Byrne Band Concert scheduled for Saturday May 29th 2021 has been rescheduled to Friday August 6th 2021.  All tickets purchased for the original date will be valid for the new date.  Refunds are available via ETIX until 48 hours prior to the new event date.  Thanks for hanging in there with us!***

The John Byrne Band is led by Dublin native and Philadelphia-based John Byrne. Their debut album, After the Wake, was released to critical acclaim on both sides of the Atlantic in 2011. With influences ranging from Tom Waits to Planxty, John’s songwriting honors and expands upon the musical and lyrical traditions of his native and adopted homes. John and the band followed up After the Wake in early 2013 with an album of Celtic and American traditional tunes. The album, Celtic/Folk, pushed the band on to the FolkDJ Charts, reaching number 36 in May 2015. Their third release, another collection of John Byrne originals, entitled “The Immigrant and the Orphan”, was released in Sept 2015. The album, once again, draws heavily on John’s love of Americana and Celtic Folk music and with the support of DJs around the country entered the FolkDJ Charts at number 40.

Critics have called it “…a powerful, deeply moving work that will stay with you long after you have heard it” (Michael Tearson-Sing Out); “The Vibe of it (The Immigrant and the Orphan) is, at once, as rough as rock and as elegant as a calm ocean..each song on this album carries an honesty, integrity and quiet passion that will draw you into its world for years to come” (Terry Roland – No Depression); “If any element of Celtic, Americana or Indie-Folk is your thing, then this album is an absolute yes” (Beehive Candy); “It’s a gorgeous, nostalgic record filled with themes of loss, hope, history and lost loves; everything that tugs at your soul and spills your blood and guts…The Immigrant and the Orphan scorches the earth and emerges tough as nails” (Jane Roser – That Music Mag)

The album was released to a sold-out crowd at the storied World Cafe Live in Philadelphia and 2 weeks later to a sold-out crowd at the Mercantile in Dublin, Ireland. John has toured with or opened up for acts as diverse as The Hothouse Flowers, Ian Gillan (of Deep Purple), Gaelic Storm, Murder by Death, Finbar Furey, Luka Bloom, The Saw Doctors, The Solas, Sharon Shannon, The Young Dubliners and The Greencards. Both as a solo/acoustic act, and a full 6-piece band, John logs in over 150 shows per year, building a loyal and devoted following. John spent 2017-18 recording and releasing an album of folk songs with his father John Sr. Released under the name “John J.Byrne and the Twangmen” the album has been included in the National Archives in Ireland. His next record, “A Shiver In The Sky” another selection of originals, is scheduled for release in Fall 2019.