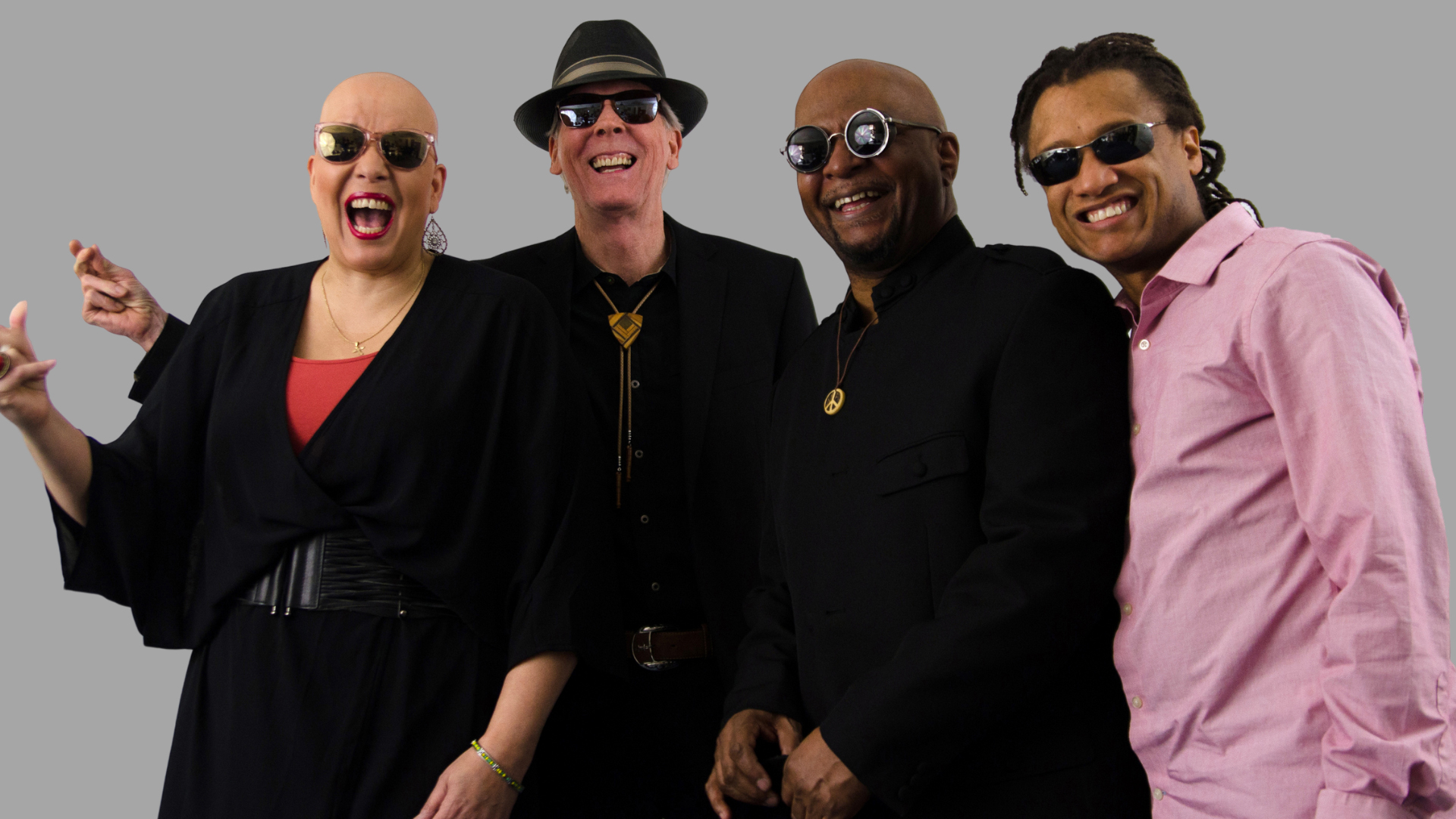 “Think Joan Armatrading, Joni Mitchell and Nina Simone all rolled into one, infused with her own consciousness as a woman with mixed parentage (Black and Cuban), and raised in New York’s Spanish Harlem.” – Ken Franckling/kenfrancklingjazznotes.blogspot.com

“A uniquely gifted artist that is raw, ethereal and incredibly real. Lili sounds like no one but herself, a rare gift in an industry of clones” – Brent Black/Not Just Jazz

Lili Añel (pronounced Ahn-Yell) has always considered music a calling. This six-foot tall singer-songwriter grew up in New York City, where she discovered her passion for music. Añel studied at CCNY’s Leonard Davis Center of Performing Arts. She would also audit classes at Eddie Simon’s Guitar Study Center, eventually gaining the re- spect of her instructors who admired her rigor, allowing her to participate in class, like students who were fully enrolled. She began attending open mic nights which led her to putting a band together and building a follow- ing, leading to the creation of her first record “Laughed Last” released on Palmetto Records in 1994.

Moving to Philadelphia in 2004, Lili soon gained the support of the city’s thriving music community, with per- formances throughout the Lehigh Valley and neighboring New Jersey, often supporting artists like, Robert Cray, Cassandra Wilson, Raul Midón, BB King, Boz Scaggs to name a few. Winning over audiences and headlining her own shows, she has also become a favorite of Philadelphia’s WRTI 90.1 FM jazz radio station. Says WRTI radio host J. Michael Harrison “Lili Añel is a special artist who possesses a magical musical gift that’s amplified when witnessing her engaging presence on stage.”

Lili Añel will be featuring songs from her recent release “Better Days (remastered)” at this special appearance at the Kennett Flash. A songwriter whose music extends the boundaries of Jazz, R&B, Soul and Folk. Whether engaging you in one of her original songs or reinterpreting Nina Simone, she makes these classics her own, holding the listener in the in the palm of her hand, be it live or on record. Together with her exceptional band, prepare to be uplifted by her voice and her songs.