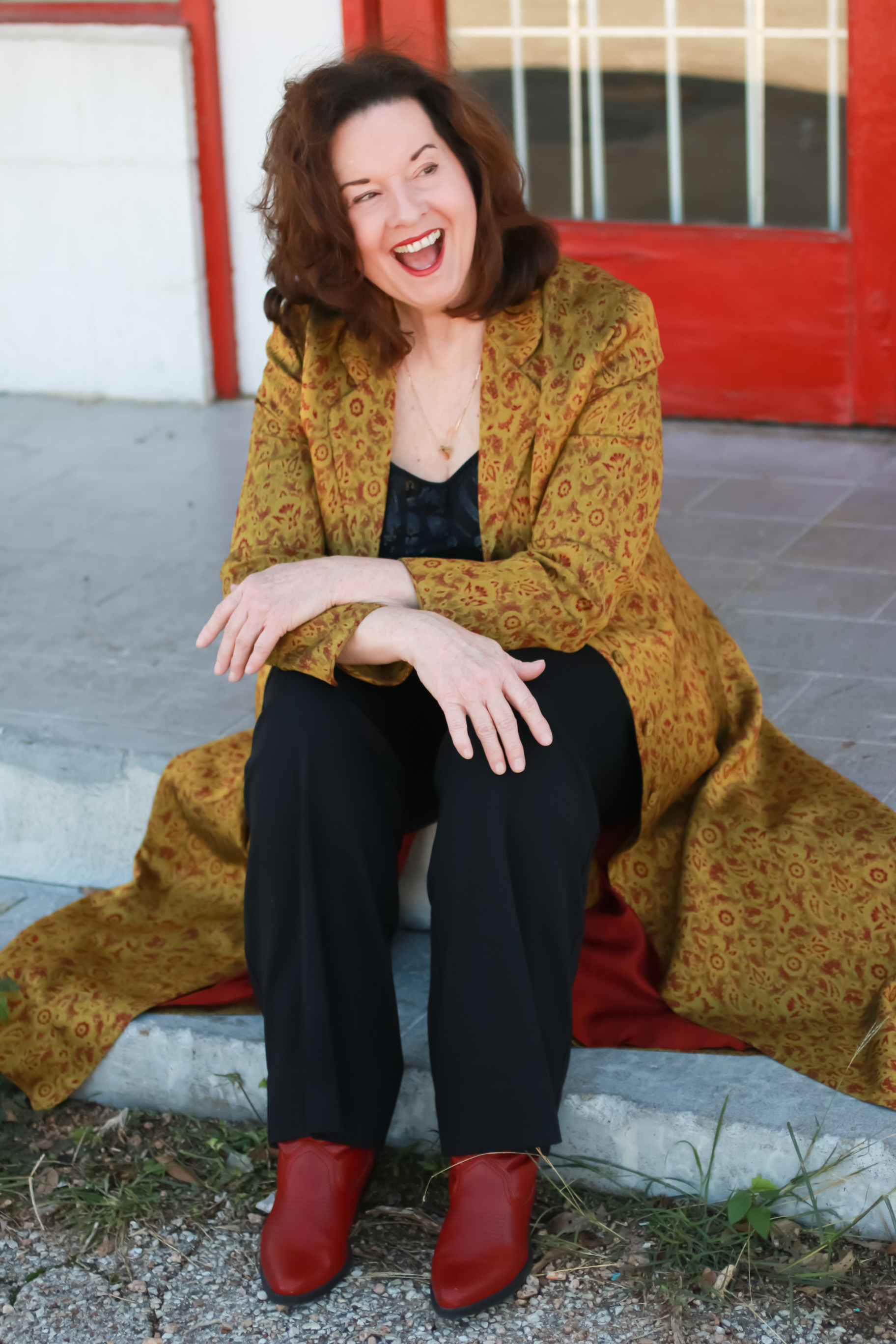 Like her brother Jerry Lee, Rockabilly Hall of Fame member Linda Gail Lewis soaked up the sounds of hillbilly music and rhythm and blues in the rural areas of Louisiana. When Jerry Lee began to score hits with “Whole Lotta Shakin’ Goin’ On” and “Great Balls of Fire”, he singlehandedly lifted the family from dire poverty to a life of relative ease. Linda Gail’s chief inspiration was Jerry Lee, but later, as the era of rock ‘n’ roll came into play, she also tuned into the sounds of Brenda Lee, Patsy Cline, and Lavern Baker.

Linda Gail Lewis’s official recording debut came when she performed as Jerry Lee’s duet partner for Sun Records in 1963. It was after Jerry Lee mounted his late-1960s comeback via country music that Lewis was able to make it onto the charts. Recording with her brother, she scored a top ten country hit with a version of Carl and Pearl Butler’s “Don’t Let Me Cross Over.” A rousing duet remake of Chuck Berry’s “Roll Over Beethoven,” a staple of her act, followed it onto the charts. The Lewis duo’s 1969 Smash LP “Together”, featured their rowdy duet style on a variety of country standards and rockers. This led to Lewis’s debut solo album for the label, The Two Sides Of Linda Gail Lewis. In addition to composing material for her brother’s top-selling Smash and Mercury discs, Lewis also garnered an ASCAP award for her song “Smile, Somebody Loves You,” a top 40 country hit During this time, Lewis toured almost non-stop as part of her brother’s show. By 1977 she had had enough—she quit the act, married a man outside the music industry and started a new family. After a hiatus of nearly ten years, Lewis returned to music in the late 1980s, touring briefly with Jerry Lee before belatedly going solo at age 39. Lewis caught a career break when the New Rose label in France released International Affair, her first solo album in 23 years. Well regarded by critics like Robert Christgau for its raw, openly country sound, the album did not get much distribution in the United States, but put the European rock community on notice that she was available for shows.

Lewis’s biggest career boost came via legendary Irish rocker Van Morrison. Lewis met Morrison at a Jerry Lee Lewis convention in England. After a sound-check jam session, Morrison proposed the collaboration, which resulted in the 2000 Pointblank/Virgin duet album You Win Again The album reached the pop charts and sold strongly at the duo’s live shows. It became Lewis’s best-selling disc. Over the next 15 years, Delta Music Hall of fame member Linda Gail Lewis, toured the world constantly. She has played some of the biggest and most prestigious rock and roll festivals. During 2014 Lewis met Rockabilly guitarist Danny B Harvey (Headcat, Rockats) who introduced her to Lanark Records. So during four extremely creative days at Lanark Studios in Lancaster PA, Linda Gail Lewis, Danny B. Harvey, and her daughter Annie Marie Lewis, along with producer / bassist Quentin Jones and drummer Blair King cut 12 new rocking tunes which was released worldwide on an album called “Hard Rocking Woman” in 2015 by Lanark Records August 2018 a new duo album will be released by Chicago based Bloodshot Records. The duo album is with Grammy nominated highly critically acclaimed Americana / Folk singer and amazing guitar player Robbie Fulks. It was recorded and produced by Robbie Fulks who wrote most of the songs. Robbie Fulks is one of the greatest song writers of this century. Legendary musicians who played on the album, Redd Volkaert, Kevin Smith, Tommy Detamore, Danny B. Harvey, Hank Singer, Alex Hall, in Austin / Scott Ligon, Casey McDonough, and Alex Hall in Chicago.