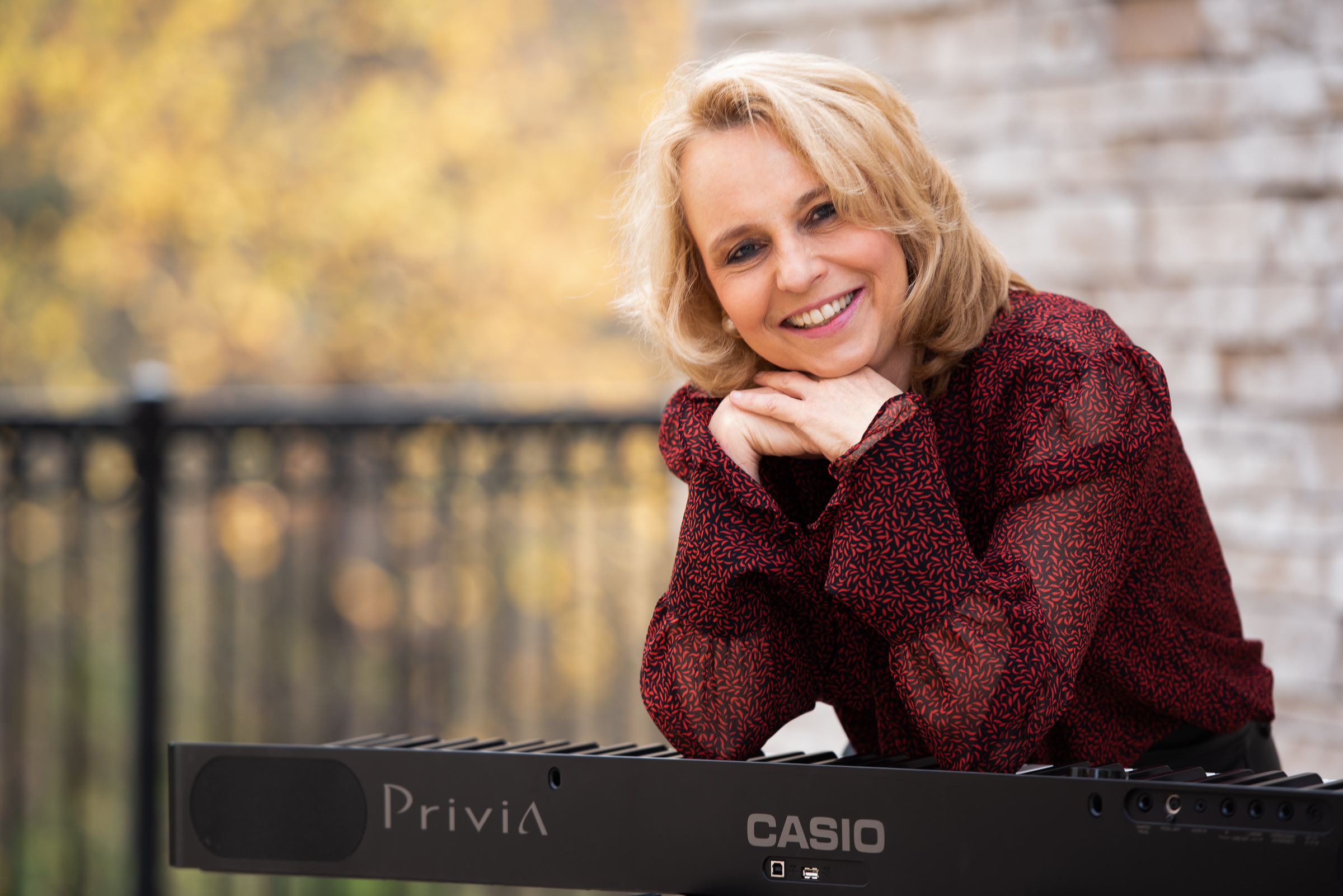 Monika Herzig is a Downbeat and JazzTimes contributor, who was most recently named the editor of the new IU Press Journal “Jazz Education in Research and Practice” and serving as the editor of JAZZ and head of the research committee for the Jazz Education Research Interest Group for Jazz Education Network (JEN). In 2019, SHEroes played the Jazz Tales Festival in Cairo & Alexandria, Egypt and toured many of Europe’s premiere jazz clubs, such as, Porgy & Bess (Vienna), Unterfahrt (Munich), Theaterhaus Stuttgart Jazztage, the Women in Jazz Festival (Halle) and also can be seen in Kay D. Ray’s documentary “In Her Hands: Key Changes in Jazz”, alongside their sister contemporary jazz stars, Anat Cohen, Ingrid Jensen, Sherrie Maricle, Grace Kelly among others – currently being screened across the US. Groups under Herzig’s leadership have toured Germany, Italy, Japan and opened for acts such as Tower of Power, Sting and the Dixie Dregs. Herzig is the author of two critically acclaimed books; one with a brilliant forward by Quincy Jones, David Baker: A Legacy in Music (UI Press, 2011) and A Listener’s Companion to Chick Corea (Rowman & Littlefield, 2017), which the German Jazz Institute attests, “Herzig manages a perfect balance of musical analysis and context for the chosen recordings as well as Chick Corea’s career…easy to read, well-organized and motivates – which is still the highest achievement for music literature – for repeated listening.”

Pianist and composer Monika Herzig pays tribute to women in jazz, on her captivating Sheroes. The artistically superlative, all-female band explores various cadences, harmonies and moods on this exquisite album, all the while deftly maintaining thematic unity.

“After 100 years, having women play is not a novelty…We’re taught you have to be better than everyone else [to get a job with a band]. That tokenism is not healthy and I hope we’re not having this same conversation 10 years from now.” – MONIKA HERZIG IN POLLSTAR

“SHEROES is a brilliant project…”– TERRI LYNE CARRINGTON
“Didn’t expect to hear this treatment of my own song. So nice to be able to honestly say I really, really liked it! –VALERIE SIMPSON (on SHEROES “Ain’t No Mountain High Enough”)

“The jazz super group of the year is right here – SHEROES!” – HOWARD MANDEL, Author/President of JJA