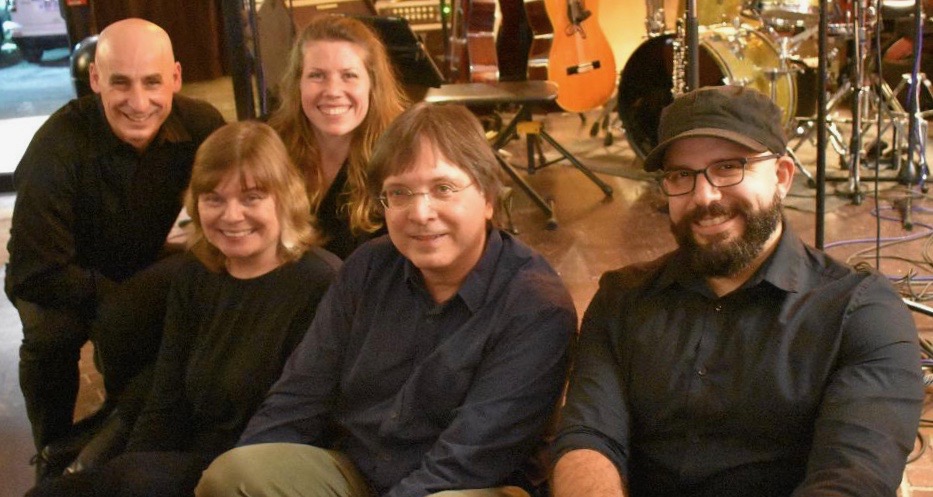 ONE ALTERNATIVE is Jill Haley on oboe/English horn, Dana Allaband on violin, Mark Oppenlander  on various guitars, Tim Celfo on bass, and Tony Deangelis on drums.

Rather than having its music labeled by others, One Alternative describes its music as an acoustic fusion blending the compositional form found in classical music with improvisational elements found in jazz and rock. The mixture of these elements forms a driven, ever-changing and enjoyable listening experience.

The group has shared the stage with Spyro Gyra, Oregon, Pentangle, Larry Coryell, Bill Bruford, Renaissance, and the Dixie Dregs among others.

ONE ALTERNATIVE has released eight recordings. The first, Greenlawn, was described by Jonathan Takiff of the Philadelphia Daily News as the “tastiest independent record project to come out of these parts in many moons”.  The latest Twilight (released on vinyl, CD and download in 2017) can be heard on Pandora, Spotify and radio outlets all over the world.