The Dukes of Destiny *Rescheduled* 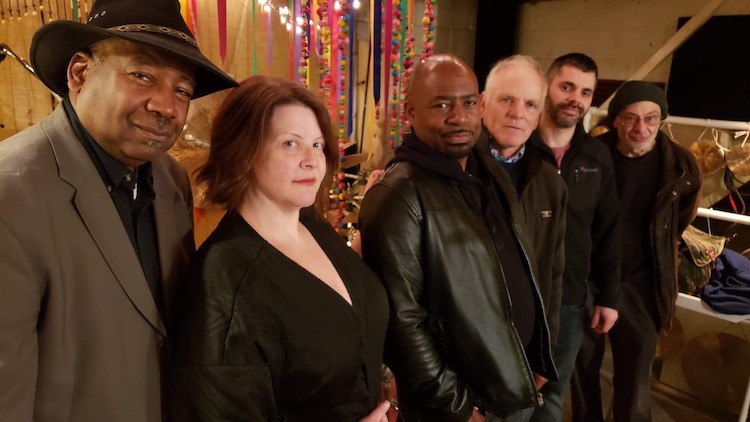 In 1985, five young, local musicians got together and began playing old blues songs in a rambling three-story house in Philadelphia. They decided to take the act on the road as The Dukes of Destiny, a name they got from a matchbook cover urging the reader to “Be the Captain of Your Own Destiny.” At first, The Dukes of Destiny played house parties in Germantown, generating interest by word of mouth. A gig at the now-defunct Taker’s Café in Germantown launched their public career, and 30 years later, they are still playing some of the hottest, most danceable blues and old school soul in the Philadelphia area. Today The Dukes of Destiny reign as Philadelphia’s longest-lived and best loved blues act.

There have been changes in the act: guitarists left and came back, bass and sax players moved and or left the band, and sadly, singer and founder Steve Brown died in March of 2000. But the approach and commitment of the band has remained constant for 30 years, resulting in a band with a unique tightness and an original approach to the music.  With a mix of powerful original songs and unique arrangements of blues standards, The Dukes of Destiny continue to grow and develop as they share their music through countless live performances and recordings.