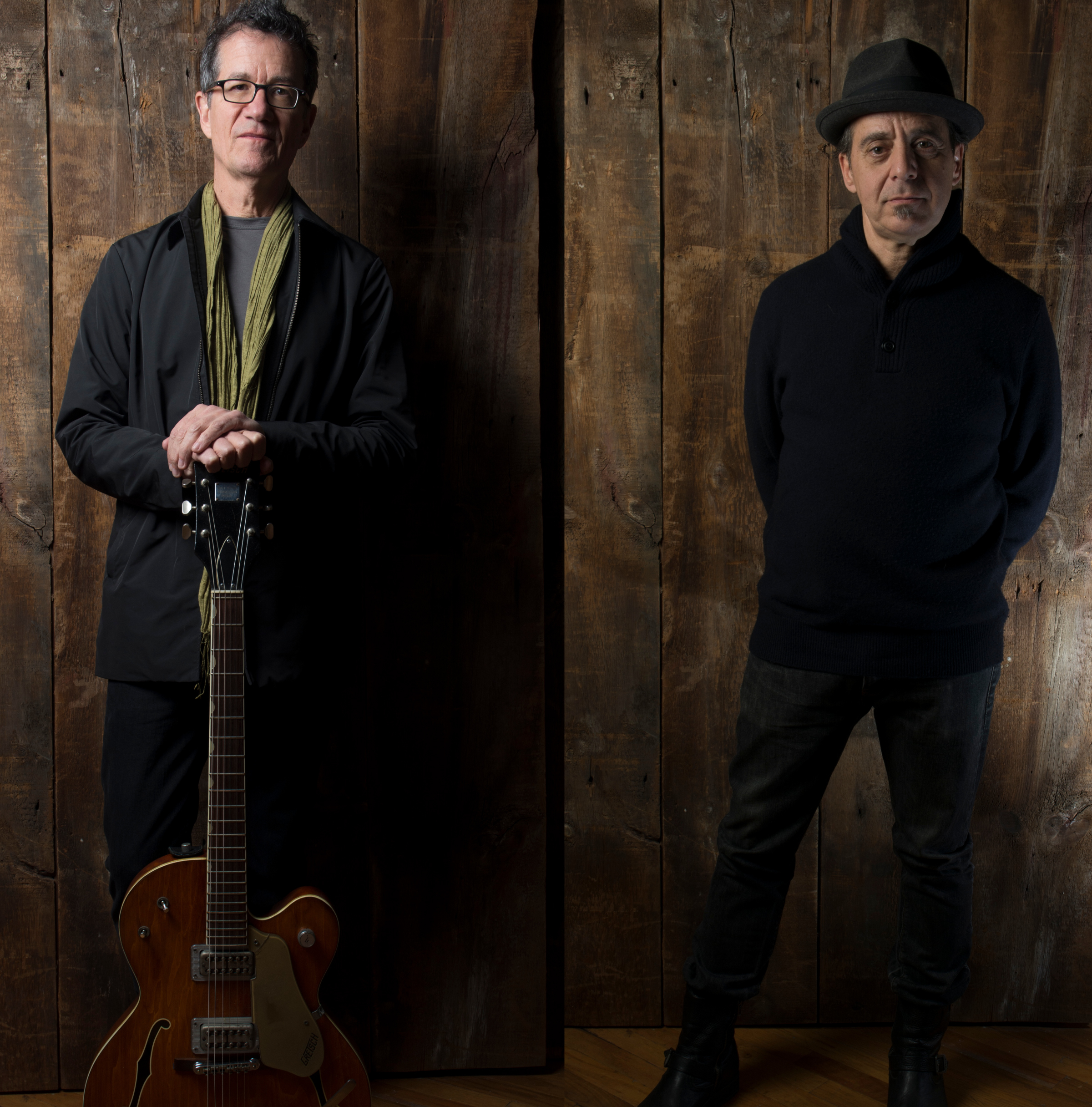 JON HERINGTON is a longtime New York city based guitarist, singer/songwriter, producer, and bandleader. He is the leader of the Jon Herington Band and has been the guitarist of choice with the iconic band Steely Dan for both recording and touring since 1999. With the launch of “(quiet)”, Jon now has six solo releases in his discography. A previous release, “Time On My Hands”, was nominated for Vintage Guitar Hall Of Fame Album of the Year. His guitar work with Steely Dan can be heard on their recordings “Everything Must Go” and “Two Against Nature” (both the CD and the live DVD) and on the Steely Dan VH1 Storytellers and “Making of Aja” DVD releases. Jon was also featured as lead guitarist on the Dukes of September Rhythm Revue’s “Live at Lincoln Center” DVD.

DENNIS ESPANTMAN is a seasoned professional bass guitarist with a resume that spans many years. He had his first brush with international stardom some time ago working for the Danish superstar Kim Larsen and touring Europe as the opening act for the Rolling Stones. Returning to the US, he continued to play bass and to write music.  He has played with musical luminaries such as Chuck Berry, Darlene Love, Ronnie Spector, Al Cooper, Eddie Brigati, The Jon Herington Band, Jimmy Vivino, and Paul Shaffer.