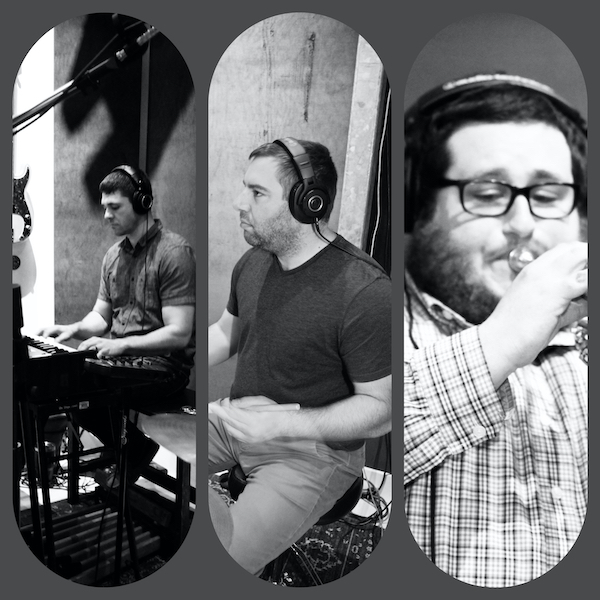 Born in the suburbs of Philadelphia, Matt Galletti was brought up in a musical family, as his father and godfather played major roles in his passion for music. He took part in many ensembles throughout middle and high school, eventually making a the long trip to University of North Texas before completing his degree in jazz performance at Temple University in Philadelphia. Since graduation, he has played with many accomplished artists in the area and studied with some prominent teachers such as Erik Johnson and Jimmy Paxson Sr., and most recently, Michael Carvin. Today, Matt keeps an active teaching and playing schedule and resides in the western suburbs of Philadelphia.