Solar Federation – A Tribute to Rush 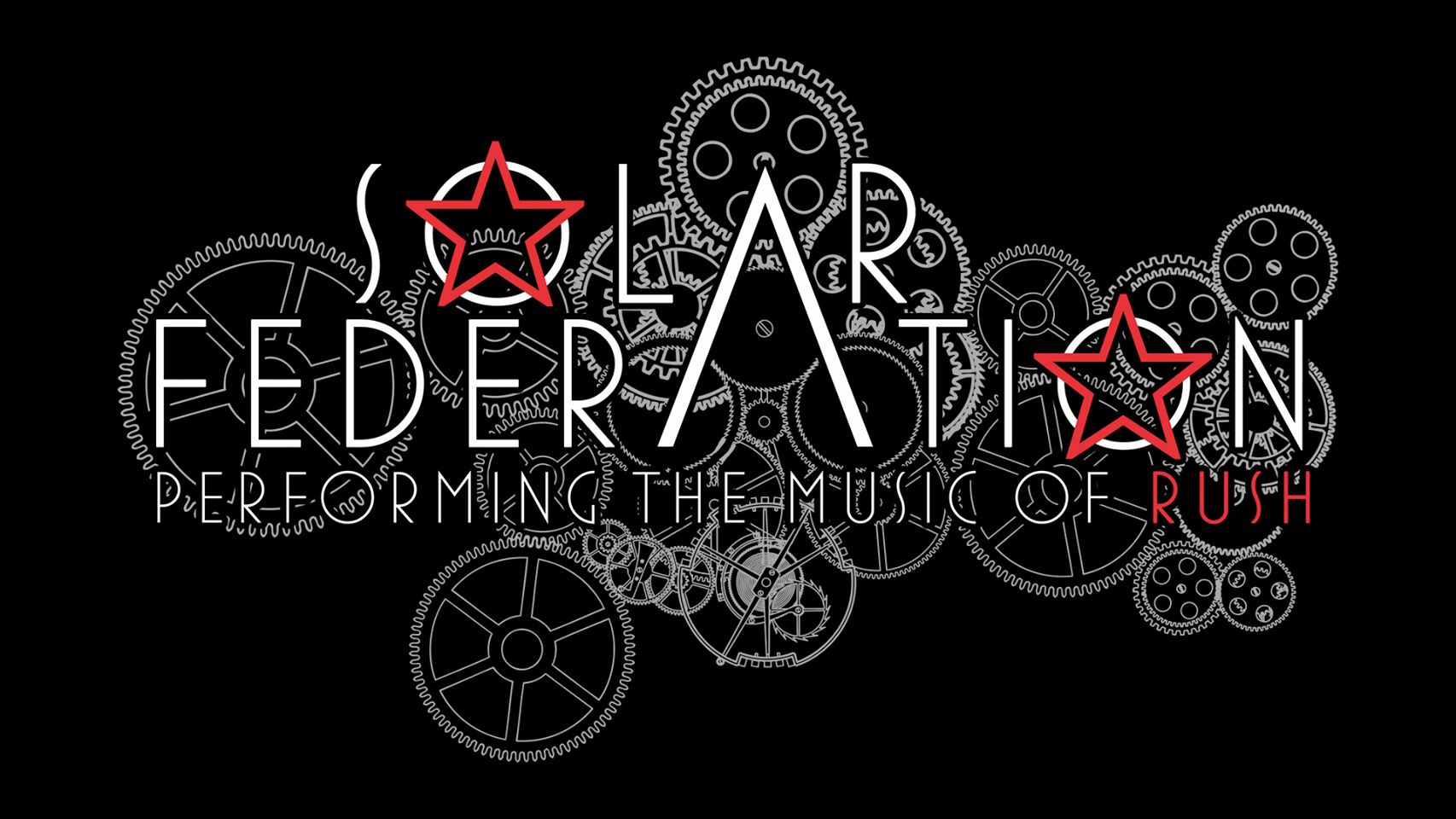 In 2015, Rush celebrated its 40th anniversary with a career-spanning tour that proved to be the band’s swan song. The death of Rush’s legendary drummer and lyricist, Neil Peart, in January 2020 sent shock waves across the rock music community and put to rest any rumors of the band ever performing again. Yet the band’s legacy endures, and interest in Rush’s music remains at an absolute peak. In light of this, there is a high demand from fans to witness the band’s music played live on stage.

Hailing from Central Pennsylvania, Solar Federation performs the music of Rush with passion and precision, tuning into all of the fine details that die-hard fans analyze with every spin of an album. The brainchild of seasoned drummer Ffej Herb, Solar Federation begins with his life-long obsession with Rush. Although the idea of starting a band exclusively dedicated to Rush’s music sparked many years ago, it wasn’t until he finally met fellow Rush fanatic and guitar virtuoso Eric Wirsing that the idea became a reality. With two of the core members of the band solidified, they set out on the daunting task of finding a “Geddy Lee.” This quest resulted in the inevitable splitting of Geddy’s role between two equally qualified musicians: Lancaster, PA’s own legendary Mike Bitts on bass and keys, and the four-octave voice of Berklee-trained Julie Schreiber.

In order to tackle the enormous undertaking of performing Rush’s music at a level deemed acceptable to its fans, Solar Federation spent an entire year honing its initial set list and rehearsing what is often called the most complex and difficult catalog of songs to perform in all of rock music. After only a handful of live performances, the band quickly established itself as one of the premier Rush tribute bands on the East Coast, garnering praise from fans for its accurate interpretation of the material, meticulous attention to detail, and Schreiber’s passionate delivery of Rush’s dynamic melodies and thought-provoking lyrics. Over the last five years, Solar Federation has become known as a faithful tribute to the music of Rush and is widely respected within the vast community of Rush fans around the globe.

Following the death of Peart, Solar Federation received the extreme honor of being asked to perform at A Night for Neil, a memorial tribute concert organized by Peart’s parents and family as well as the nonprofit organization, Overtime Angels. The concert is scheduled to be held in Peart’s hometown of St. Catharines, Ontario, at the Meridian Center on Saturday, April 23, 2022.

“You can’t fake it with this band,” said Herb. “Rush fans are incredibly loyal and know the music inside and out.”

Rush has long been recognized for its legions of devoted fans from all corners of the world. “I was floored to learn that people travel from all over the Mid-Atlantic region to attend our shows,” said Herb. “To me, that not only speaks volumes about the loyalty of Rush fans, but it’s also a testament to the quality of our little band.”